Vitec was established in 1989 by Ted Sloan. Ted was an agricultural scientist who had over a decade worth of practical experience having worked as a commercial orchardist for many years prior to establishing Vitec. Throughout his time as an orchardist, Ted came to appreciate that there was far more to soil fertility and plant health than simply applying large amounts of synthetic fertiliser. Ted’s philosophy for successful soil fertility, along with plant health was based around finding the optimal balance between the biological activity, the physical characteristics and the soil chemistry.

After experiencing first hand the negative impact that soil imbalance and lack of essential nutrients had on his own orchard, Ted began to experiment with the use of fish and seaweed on his property as well as neighbouring farms. Ted quickly realised how effective seaweed and fish were at stimulating biological activity in both plants and soil and soon after created Vitec. After extensive research and numerous trials, Ted soon found the optimal balance and created the Vitec method, which is still used to day. Vitec’s unique method of processing fish and seaweed ensures that maximum levels of complex nutrients are retained resulting in improved crop and fruit yields and enhanced soil condition.

Mornington Peninsula in their factory located in Carrum Downs. The young couple are passionate about creating quality Australian made and eco friendly/certified organic products, that allow your garden to thrive all year round. 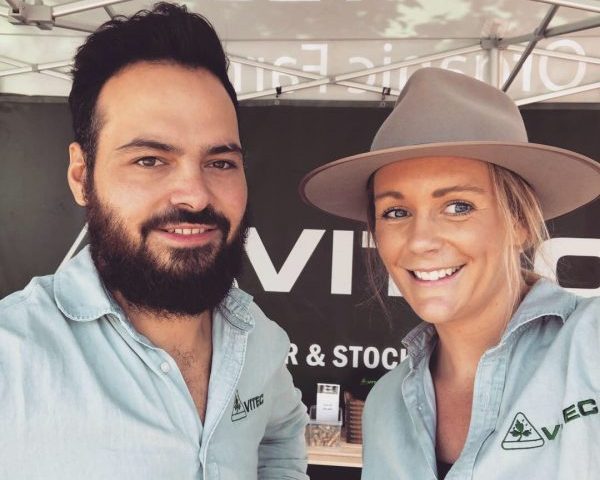 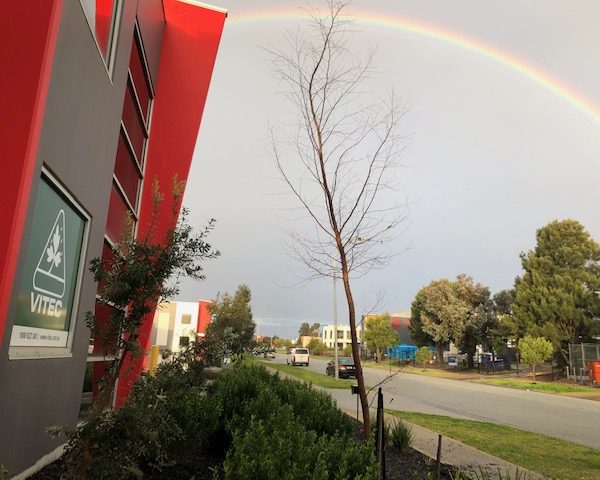 Premium King Island Kelp (Seaweed) Vitec’s kelp based products are manufactured using 100% Australian Bull Kelp (Durvillaea Potatorum) collected from the pristine shores of King Island. The kelp is storm cast from the waters surrounding the Island before being collected by local “kelpies”. The kelpies hand select the most premium husks of bull kelp which are then transported to the processing plant. The kelp husks are dried and milled into a granular form, bagged and then transferred to the Vitec production facility on the Mornington Peninsula. The kelp is then used to create our premium range of Certified Organic fertilisers and soil conditioners

We are exceptionally proud of our products and the fact that we are NASAA certified organic. Having been certified for many many years, we know what it takes and we know how important it is.

While we work with lots of other certified organic farmers, producers, manufactures and home gardeners, we also work with a lot of farmers, gardeners, ergonomist, agricultural specialist and hobby farmers who are looking to reduce the amount of chemicals they use and explore more regenerative principles which we absolutely love. 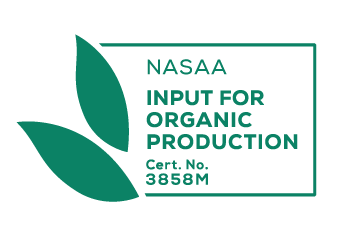